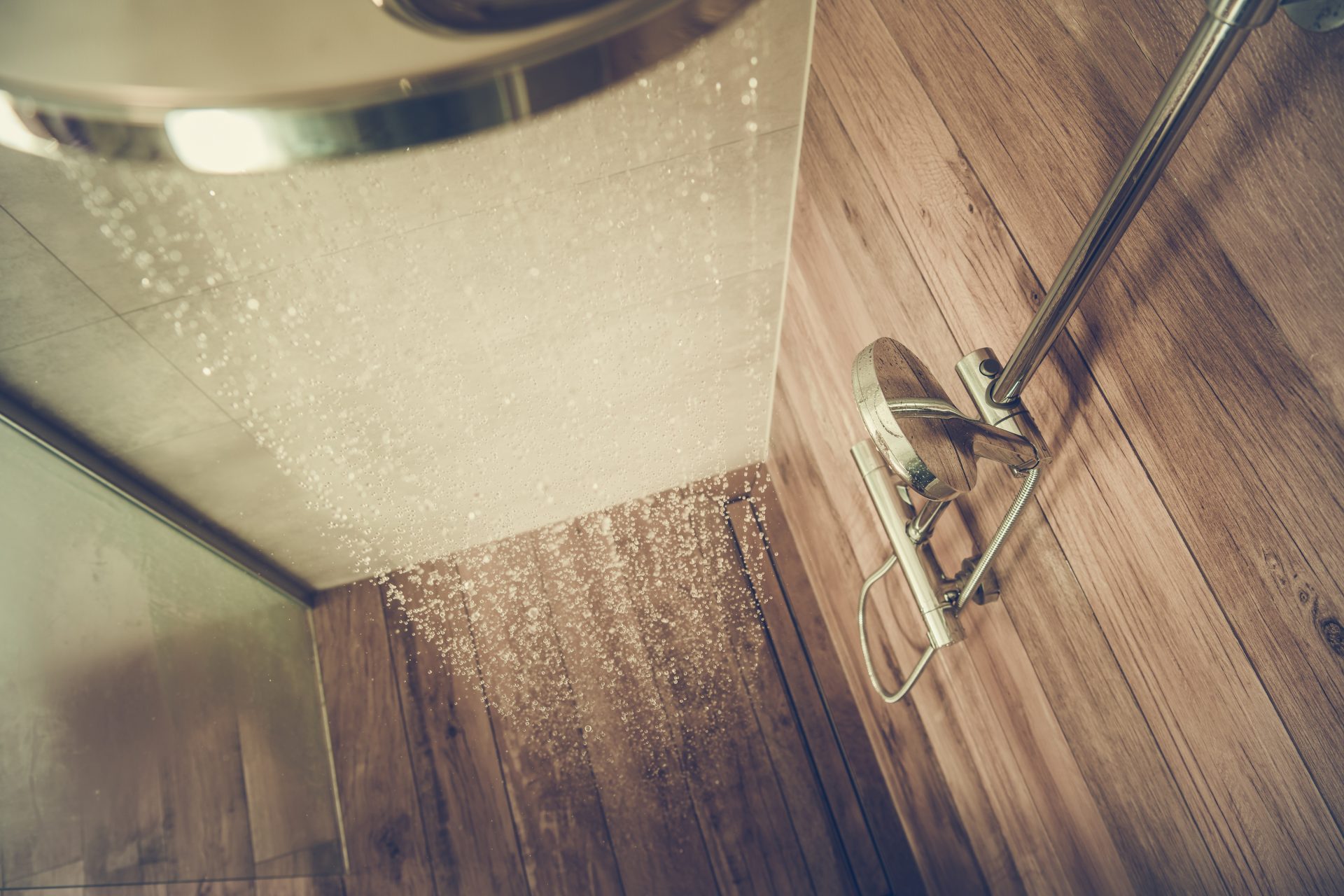 Posted at 13:37h in Unkategorisiert by yayot

Our body accommodates two types of fats: white and brown fat. The normal, white fat cells store energy. That is the fat that we see on the scales. The brown fat cells, on the other hand, burn energy to keep our body warm. Brown fat is a fantastic remnant of our human evolution. When we were often exposed to periods of extreme cold, that brown fat was indispensable.

Not everyone carries the same amount of brown fat in the body. Principle: the younger the person, the more brown fat. Slim people also generally have more brown fat than the people with more weight. And that is probably also the explanation for the fact that some slender people can eat a lot without gaining an ounce.

Several studies have already been done on the how and why of brown fat. Such as the Japanese study by Yoneshiro, published in the Journal of Clinical Investigation in 2013. The researchers demonstrated that six weeks of exposure to mild cold leads to a loss of fat mass. The most important lesson from all these studies is that brown fat can speed up the metabolism and reduce the white fat mass. Because brown fat turns calories into heat, it can help you lose white fat. With so-called “cold treatments” you can create that positive effect.

Because brown fat is so sensitive to cold, you can train it daily.

How exactly can you do that?

Mariette Boon obtained her PhD in 2014 with a study of brown fat and internist-endocrinologist Liesbeth van Rossum give a number of tips in their book “Fat important” to use your brown fat for an improved burning of white fat.

Certain food components also activate brown fat, such as capsaicin in hot peppers, catechin that you find in green tea, and the coffee component caffeine.

It is therefore not bad at all to be quite cold at times; that fresh temperature appears to stimulate brown fat. And the more brown fat in your body, the more pounds off.

So, eat hot dishes, drink green tea, work out outside and take a cold shower before bedtime!